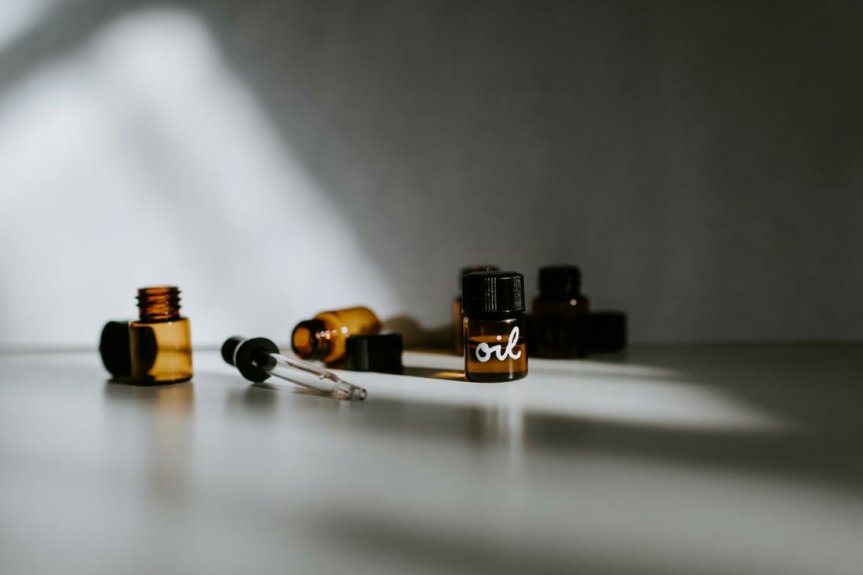 “Since there is still a considerable void in our knowledge of the plant and effects of the active drug contained in it, our recommendation is that marijuana be retained within schedule 1 at least until the completion of certain studies now underway to resolve the issue.“

Words of Dr Roger O. Egeberg Assistant Secretary of Health, of the United States from 1969–1971

The ancient usefulness of Cannabis is beginning to dawn on modern man as he through the power of science and research is gradually discovering its benefits.

Amidst fears of legalization, due to it’s abuse as a psychoactive substance, it has earned the top spot as one of the most controversial plants; though with very recent research into utilizing it as a drug to treat a variety of diseases, policies and regulations in more stable cultures are beginning to become favourable, some even going to the extent of legalising its use as a recreational drug.

Countries like Canada, Mexico, Belize, Costa Rica, Jamaica, Argentina, Colombia, Belgium and a host of other countries have either legalized [partially] recreational marijuana/medical marijuana [according to individual state laws] or relaxed the drug laws surrounding the use or possession of this plant; this is to say that cannabis is gradually becoming part of our cultures – all over the world.

Industrial cannabis has been used by man for more than 10,000 years, becoming one of the oldest industrial plants in the history of industrialisation.

Its use is reflected in the commercial industries; including paper, textiles, food, animal feed etc. With many investors getting more interested in the economic benefits of cannabis and policies in countries all over the world making it’s handling/possession “less toxic” by relaxing control laws, It sure will become the next big natural commodity in the very nearby future.

Culture has really played a very big role in cursing the image of marijuana, turning it into a forbidden element, these social hostilities have closed our eyes to the benefits while more focus is placed on its dark sides, if they are, save side effects that come with virtually any kind of drug taken by man.

Cannabis comes in two species, with one species containing more CBD and negligible amount of THC [the psychoactive molecule responsible for the “feeling high” and is the major chemical that actually has negative psychological effects & ironically benefits brain cells] and the other species implicated for it’s higher levels of THC, the latter though is more popular in the industrial/commercial world and is also drawing the attention of scientists all over the globe because of the obvious and remarkable benefits of CBD [Cannabidiol] to the human being.

No one is saying marijuana should be “free for all.” The debate only urges authorities to make research easier by relaxing or eliminating laws and regulations that identify marijuana handling as an offence or crime. 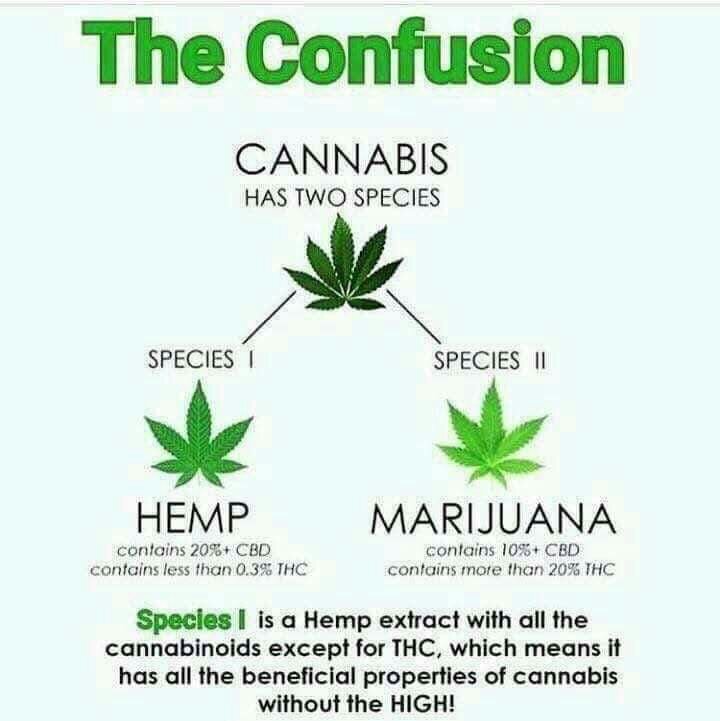 What is recent medical research saying about medical marijuana?

More research is still needed in this area as we must understand it fully, but the prospectives are encouraging. In the nearest feature, like every other known medication, cannabis will become an important medication which will be subject to the general principles of drug prescription. 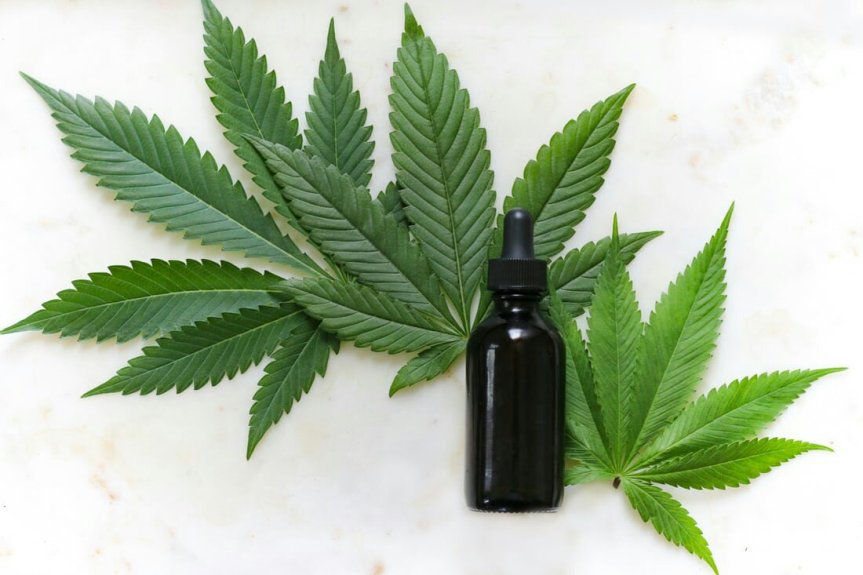 For now, it’s benefits may still be heavily shrouded in mystery as regards its uses [dose, side effects etc], but the research efforts around have been able to establish it’s safe use as a medication.

The journal of Cannabis Research is one among a myriad of other research bodies that are at the forefront of cannabis research. Cannabis use may not be popular in your region [due to law and regulations], but the potentials it holds as an important drug is already evident.

Studies in the Complutense University of Spain have been able to identify anticancer properties in cannabis [these cannabinoids have a lot to offer]. The most conspicuous barrier to the study of cannabis still remains its “Illegal Drug Status.”

Dr Sanjay Gupta an American neurosurgeon and medical reporter with CNN is a name widely known in the world of cannabis research. Though he had widely spoken against the nature of the plant, today he is an avid supporter of the medical use of cannabis, see his story here.

His story is one that inspires us to look backwards at history, look to the future and see what we can do today to make tomorrow better. The potentials hidden in cannabis should be understood today so that the next generation enjoys from our struggles.

There are no records that show deaths caused by marijuana overdose, as compared to other drugs.

What Should You Do?

Medical cannabis should only be available to those who will benefit from its therapeutic properties [Studies are still needed to understand its benefits outside therapy], but I am worried and concerned about its legalization; to be used as a recreational drug, due to a whole lot of factors, including its negative effects on growing brains, and other serious health problems that come with its abuse or recreational use.

Cannabis is definitely safe when used in appropriate therapeutic doses, yet handling of this plant and its products must be done with care especially in countries or regions where law and policy are still very unfavourable and not fully understood.

Haven gotten some basic knowledge about cannabis, your choices are yours to make but be rest assured that there are no risks involved if your interest falls within the rubric of medical usage and is under supervision or per prescription.

Send me a mail if you would like to know much more about medical marijuana @ danielayinla1@gmail.com

Here are some external research links which I brought together if you would like to read current researches on medical cannabis:

Care City Blog was created out of the desire to reach Registered Nurses, Health Care Professionals and the World with informative, educative, creative, inspiring and entertaining healthcare related content. Utilising Information Communication Technology to spread the message of innovation in healthcare practice, with a deliberate focus on digital health & health care technology is among the core missions of Care City. We are dedicated to spreading the healthcare innovation message, and in so doing, we hope to inspire registered nurses & health care professionals to do more. View all posts by Care City 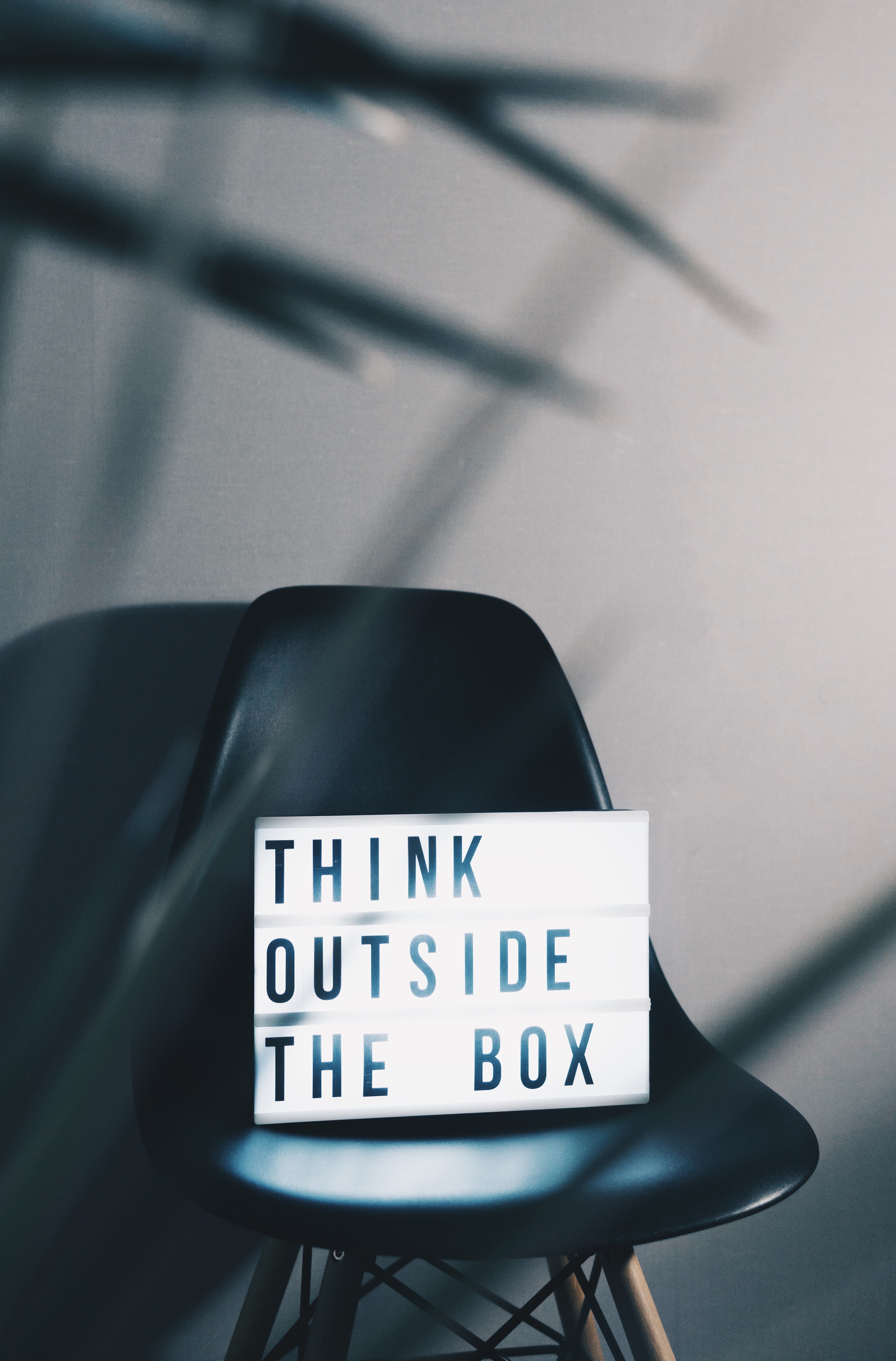 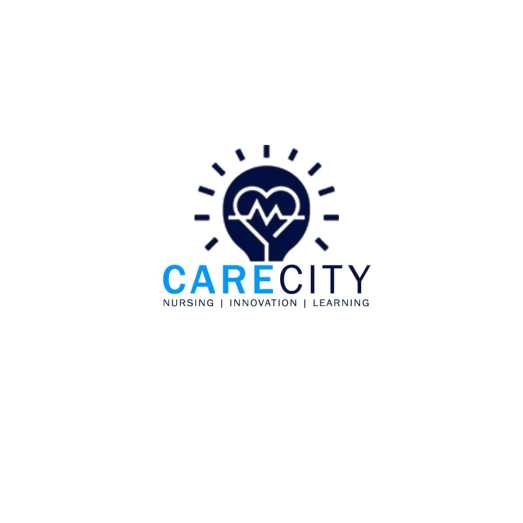 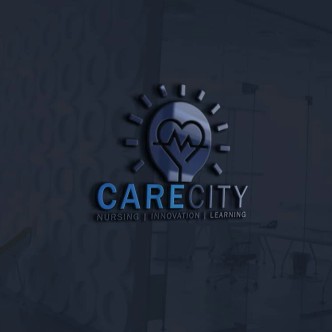 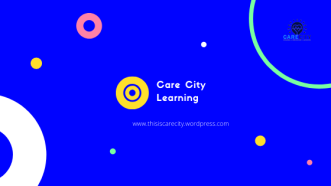 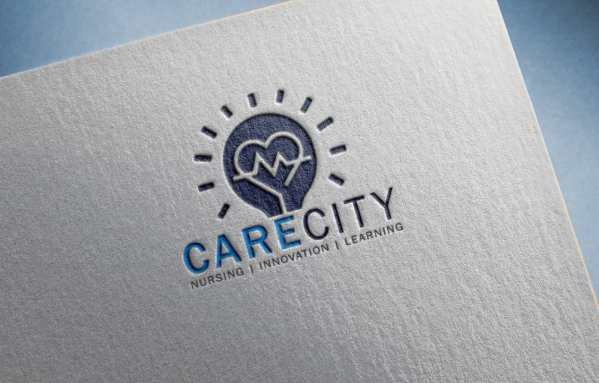 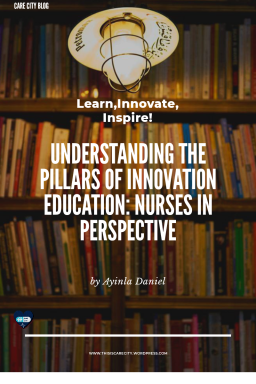 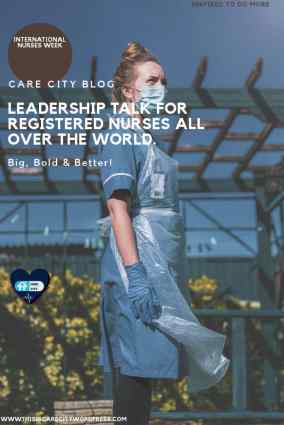 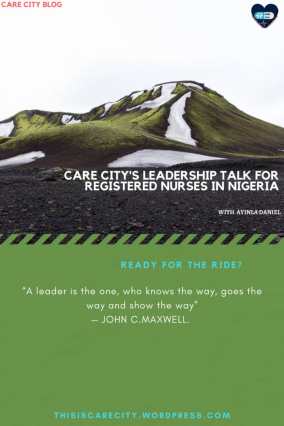 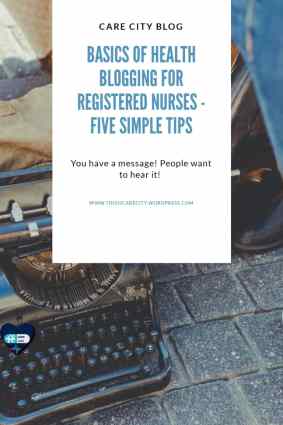 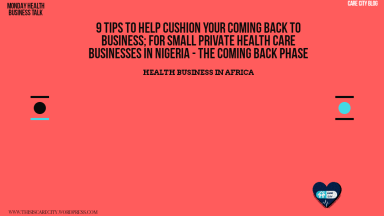 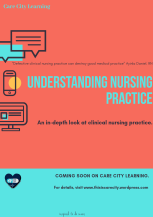 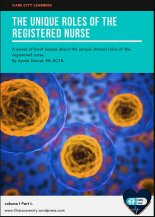 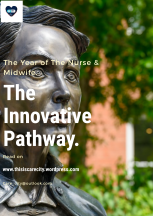 What is machine learning?
What is ML (machine learning)?
May edition of 'CARE' our monthly newsletter is finally out.
Data is life...
We are never tired of inspiring you to do more.
Labouring to build an innovative healthcare community with a strong & special interest in Nursing Practice & Digital Health. 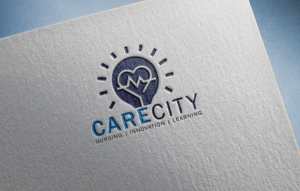